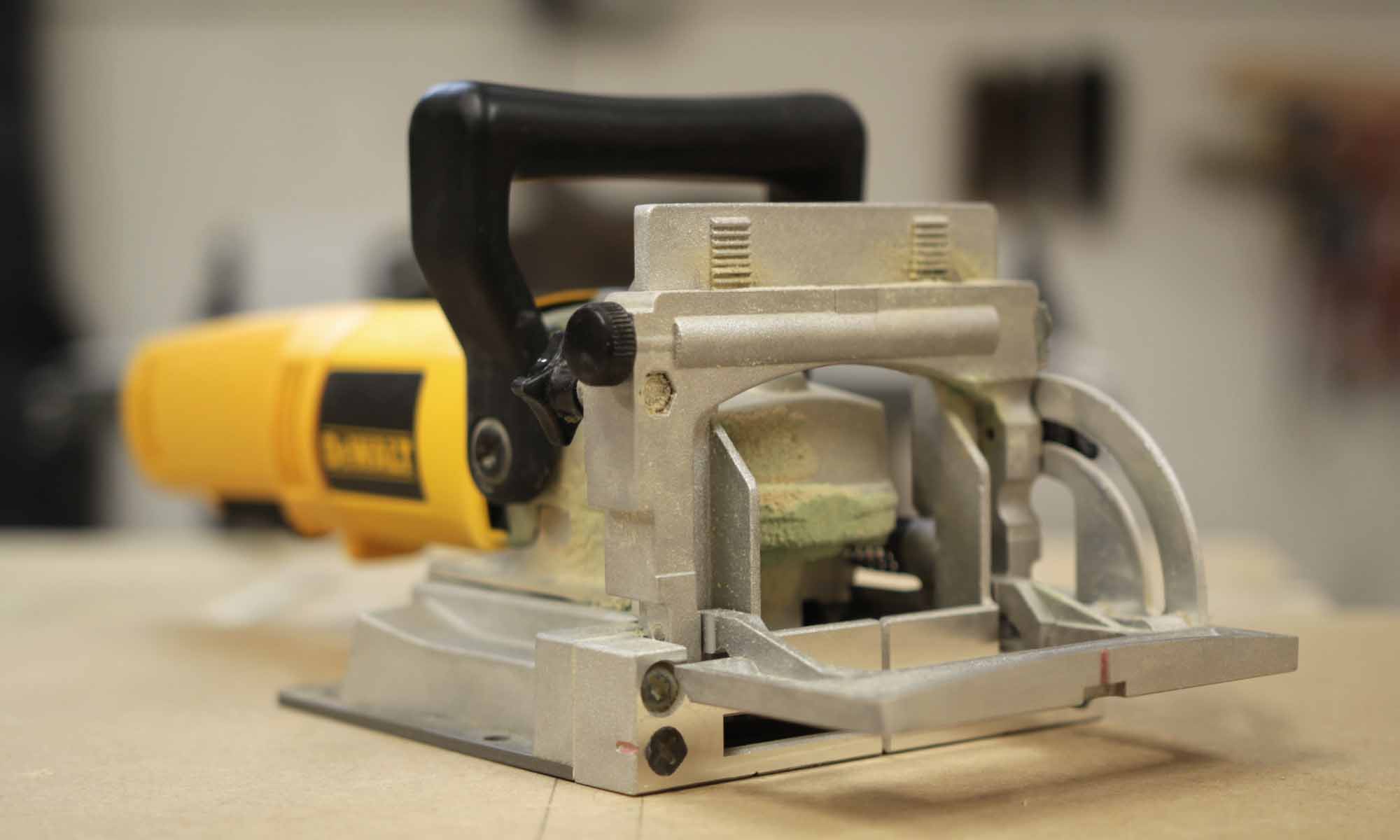 The DeWalt DW682K is an awesome biscuit joiner but unfortunately when I bought mine from new it wasn’t cutting straight so joints would be out of alignment. In this video I’m giving you some tips for a bit of a biscuit jointer tune-up.

You can watch the full video here:

DeWalt DW682K Biscuit Jointer / Plate Joiner - Truing up and Blade Changing
Watch this video on YouTube.
Concerned about privacy? Please read our Privacy Policy before watching videos on this site - link at the bottom of every page. Thank you!

When I first bought my DeWalt biscuit joiner I noticed my joints were always slightly out. At first I thought it was just me. I persevered but continually struggled to get accurate joints. I assumed I was doing something wrong and it sat in the box for quite a long time getting minimal use since I didn’t have time to look in to it.

I finally had a chance to properly look in to the problem and discovered the base plate of the machine was out of alignment. There was no mention of how to fix this in the instructions however it was a relatively simple fix. Prior to this the cut was 0.25mm out of skew across the width of the slot. That could easliy lead to 0.5mm of inaccuracy once once matched with an equally out of skew inverted cut. No wonder I was having problems! This was later confirmed to be a known problem on the DeWalt web site.

There are two adjustment screws on the front faceplate of the biscuit joiner just above the alignment pins. I carefully loosened these using a flat-head screwdriver, re-aligned the base-plate and re-tightened them. This solved the problem in a matter of minutes and the cut was now accurate to 0.04mm. This is the only problem I’ve had with this tool – it’s a workhorse of the workshop and functioning perfectly after some biscuit jointer tune-up. You can watch my video of biscuit joiner tips here! 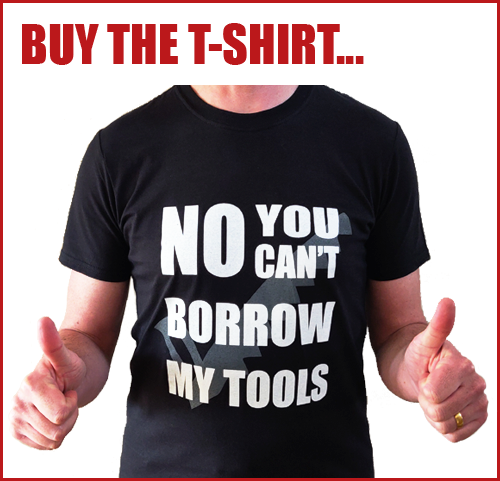